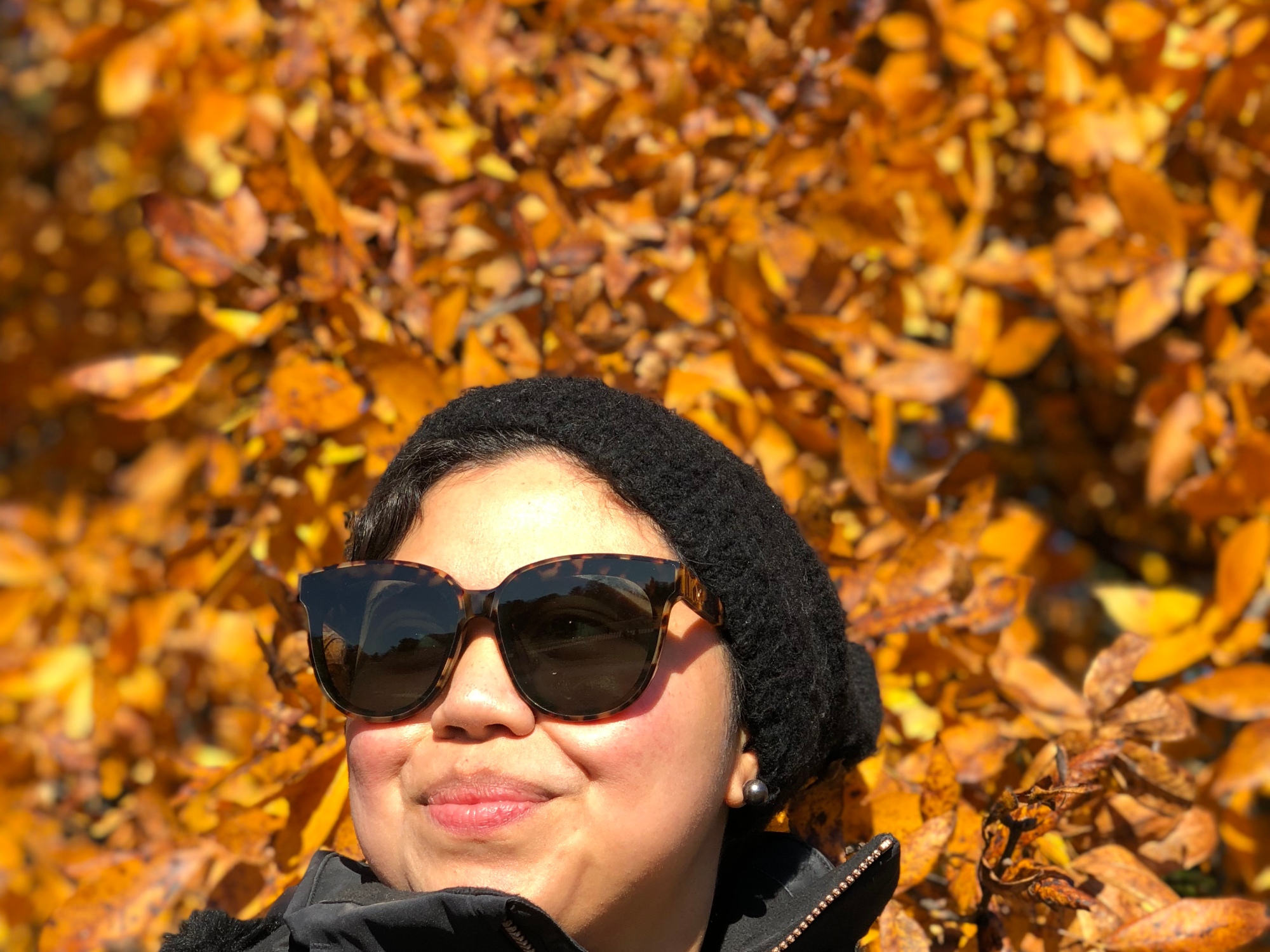 There once were four frogs looking for a pond to live in. They each had their own personalities and outlook that matched the ponds they desired. Bull was a workaholic and wanted to live in Pond 1 where the frogs were the most industrious, and thus had the largest lilly pads and most coveted real estate. It was common for frogs in Pond 1 to work well into the evenings and they never devoted time to slow down and have fun. Their motto was “I’ll rest when my work is done”. Misty was a party animal and enjoyed all the fun things in life, which is why she wanted to live in Pond 2 where the frogs devoted all their time to going out, partying, and drinking. They detested serious things and never had conversations about real life such as the threat of being eaten by herons or floods that could wipe out their pads. Their motto was “Ignore all the bad stuff, don’t talk about dangers, and things will be fine.” Plop was a jaded frog that only saw the bad in the world, which is why he wanted to live in Pond 3 where the frogs constantly talked about herons and floods and all things negative. Their motto was “Death and deluge are inevitable, so why even bother.” The last frog was Spark and he had no inherent pond preference. Although he was different from the other three in that he had a bright orange spot. The other frogs kept their distance from him and even offered ways to cover up his orange spot. But Spark kept on with his orange spot and when they found out they were placed in Pond 4, which was empty because that is where the herons nest, Spark was grateful he even had a pond to live in, while the others moaned and complained.

Bull was the first to collect mud and leaves to build homes while Misty lounged by the sun and Plop was paralyzed with indifference. Spark, however, swam in the pond and found that the exercise and quiet meditation by the shoreline made him happy, and the more happy he was, the more orange he became. When it came time to catch flies, Spark hopped onto a lilly pad and swarms of flies came rushing to him. Low and behold, his orange color attracted flies! There was an advantage to being orange. And when herons flew by, they were not used to frogs being orange so thinking they were poisonous, they did not eat any of the frogs at Pond 4 — they wouldn’t even go near them. Another advantage to being orange. When the other frogs saw the benefits of being orange, they wanted to know how to be that color. Misty found that helping others brought her joy, and that joy turned her into orange. Even Bull who did not believe in anything but work, was able to slow down and enjoy the pond, which also resulted into him turning orange. And as Plop talked less about herons and floods, he found himself more relaxed and thus more orange.

One day, a deluge was on the horizon and the frogs started to panic a bit. But because they were so orange, they calmly assessed the situation, and used that as an opportunity to be creative. They got the bright idea to build the mud flats in the trees instead of on the ground. The flood came and went, and their pads were safe, and the frogs formed a tight-knit, supportive community.

Pond 4 eventually became the nicest pond with the happiest frogs.

This Orange Frog parable was training I had to do for work, and though it was created to help highlight the importance of happiness in the workplace, I couldn’t help but find the connection to life in general. With my cancer journey, I could be Bull or Misty or Plop at any given day — Bull with the mentality of not fully appreciating the people I love or the value of rest or the immense beauty of nature. I can sometimes be Misty relying on distractions and pushing emotions and fear aside only to have it blow up at the most inopportune time. And lately, I’ve been feeling very much like Plop with seeing the negative and just throwing my hands up in the air in frustration and/or despair.

The truth is that I’ve been dealing with a slight back ache that seems innocuous, but given my history, will require yet another bone scan — my second in 10 months. I jump back and forth, frog to frog, as I ride waves of emotion and anxiety. 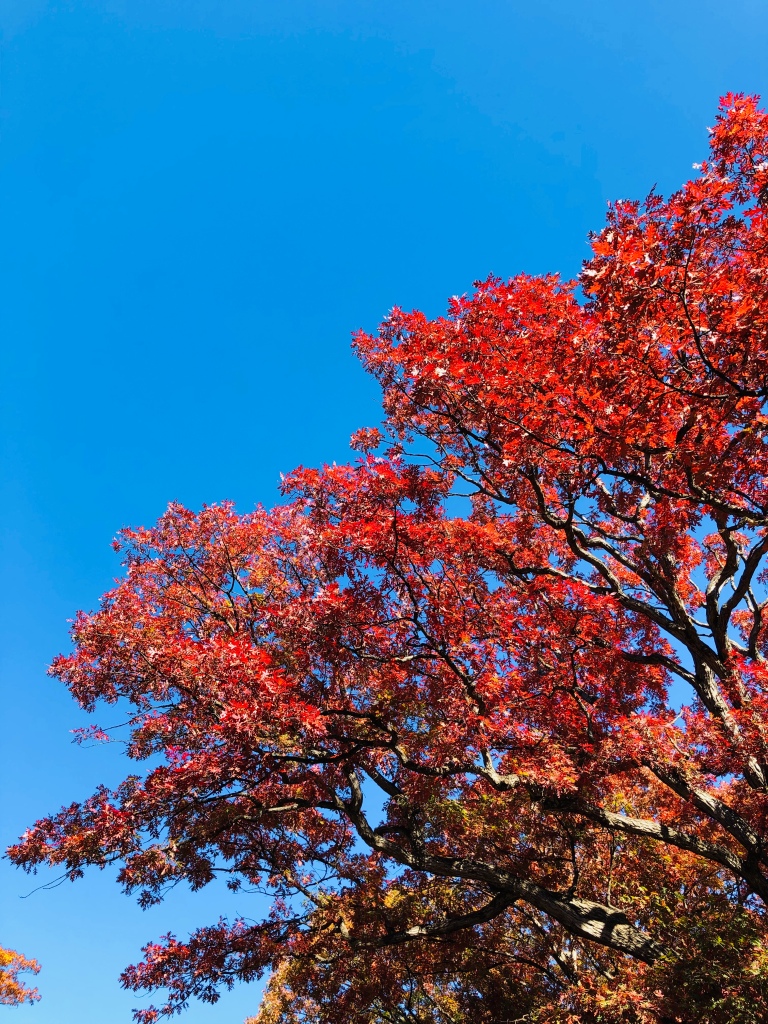 However, I think about Spark and how I could channel my inner orange frog. Exercise has been a tremendous benefit not just to keeping my body healthy, but helping keep my mind at ease. Meditation and being in nature is subtly calming that carries me through the day. 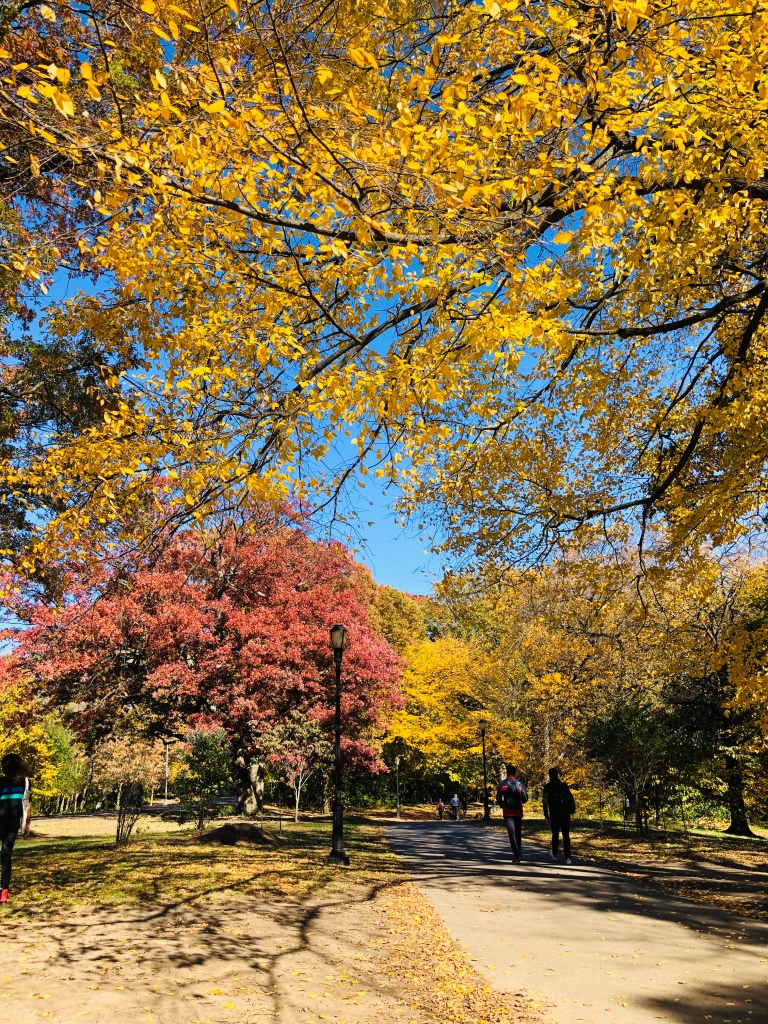 Helping others in the form of being a resource or “breastie” to a friend that recently got diagnosed with breast cancer and just completed a double mastectomy; and serving in church by being a lector. I feel tremendous joy in being able to give back and also pay things forward.

And finally, having a grateful heart. I think about all the wonderful souls I’ve met because of cancer — from my best Breastie, Faith, to girls from WeThrive here in NYC, to women I’ve connected with on social media. We all have our own stories yet we’re all part of this sisterhood we hate to be in, but grateful to be part of. I’ve even connected with someone in Chicago who, with just sharing a simple cup of coffee and stories, connected us so deeply. 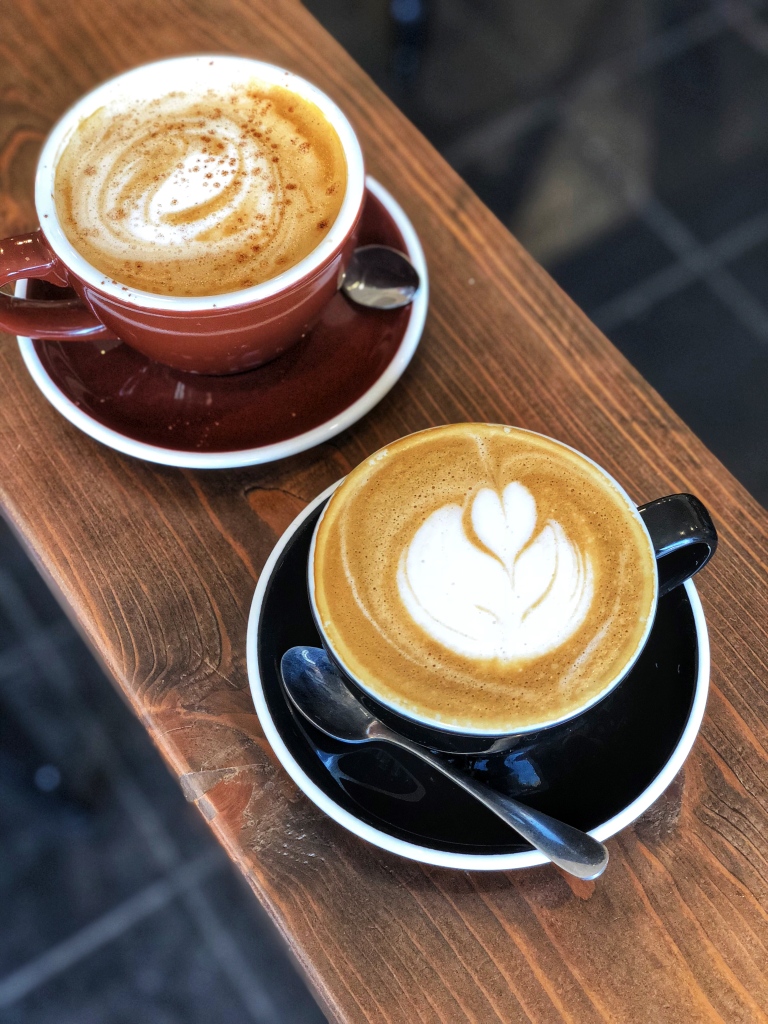 For Thanksgiving, Hubby and I went back home to California for less than 48 hours just so we could spend it with family. Brother cooked up an amazing spread, and we got to hang out with my Godson who is getting bigger by the minute, while watching the Warriors break their losing streak. I also got to spend time with my family albeit a quick lunch or hangout at the house. 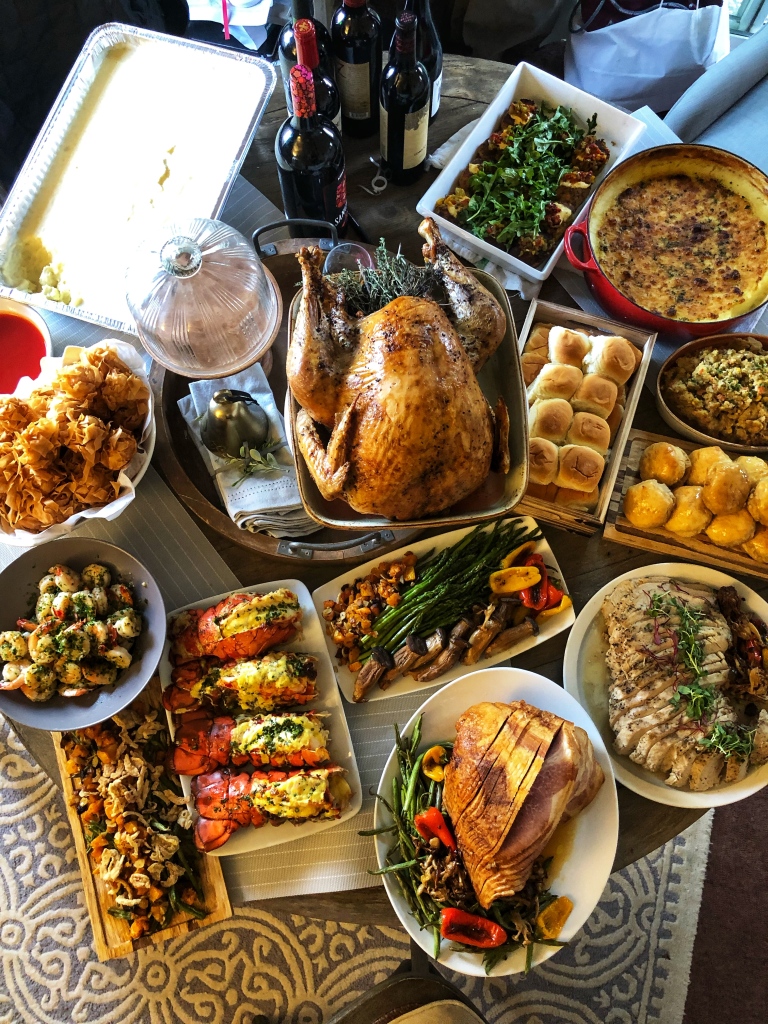 And though Thanksgiving is over, I try to keep the gratitude that carried me through the past year and beyond. Nothing is promised to me, or to anyone, and so to take the time to fully appreciate being here, being alive, being loved — I am proud to be an orange frog living in the most beautiful pond. 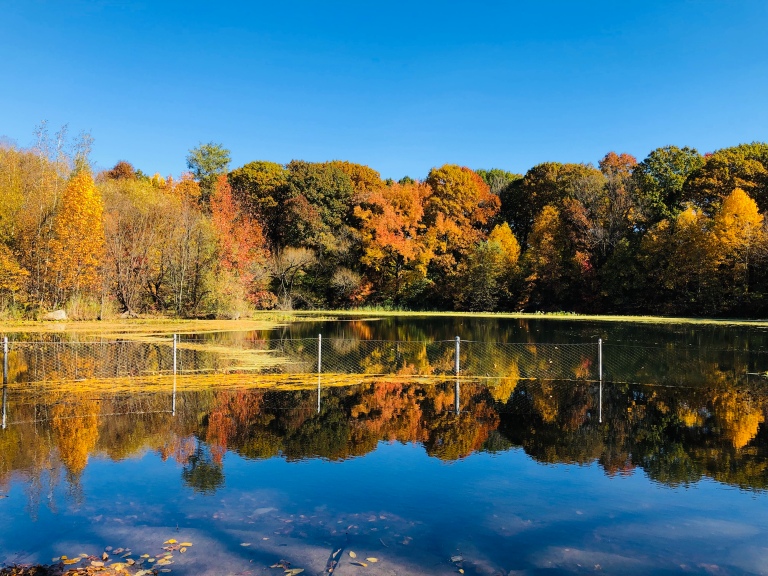